The Long Island Regional Immigration Summit will mark the first time that a suburban region has mobilized such a diverse cross-section of stakeholders around the issue of immigration policy, and the effort has the backing of prominent industry voices as well as leaders from the labor and political arenas.

To kick off the effort, summit attendees will hear words of support from President Clinton, who has stressed the economic case for policies that could draw talented immigrants to Long Island from around the world, and better serve those already here.

New York State Attorney General Eric Schneiderman will serve as keynote speaker for the event, and the plenary speaker will be Mario Cilento, president of the Long Island Federation of Labor, AFL-CIO.

The event will also feature two panel discussions, both moderated by Lawrence Levy, the executive dean at the National Center for Suburban Studies at Hofstra.

Panel I – Immigration Policy and the Long Island Economy

Here’s the full transcript of the address by President Clinton:

Thanks for inviting me to share a few words. Our businesses thrive in places with welcoming immigration policies, with strong diverse communities. Long Island has the potential to become the nation’s model of diversity. But the potential can only be met if Long Island addresses the policies that impact it’s growing population of Latino, African American, and Asian communities. Students from these diverse backgrounds are Long Island’s future entrepreneurs, employees, and executives. But today we’re not giving them the skills they need to succeed.

A lack of affordable housing makes it difficult for newcomers to put down roots here, and for children to stay. Our immigration system also often works against economic growth.

You’re here today because you recognize the kind of policies needed to ignite the region’s economic potential, because you want a Long Island that will continue to draw immigrants from around the world and better serve those already here.

I commend your efforts and I look forward to following the results of the summit. Keep at it. 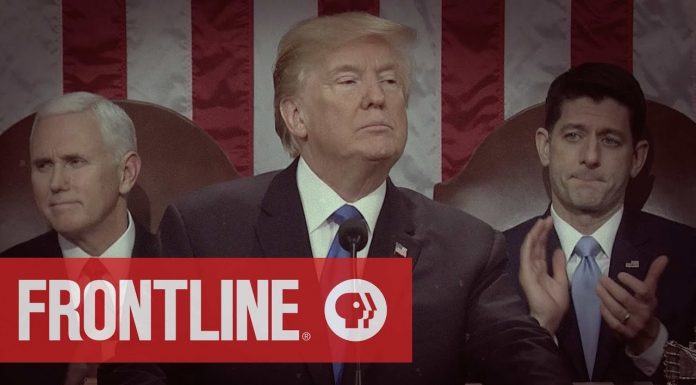 NY State DREAM Act May Be Voted on This Wee

Looking Back at First Six Months of Trump Immigration Policy