For 38-year-old Punjab native Narinder Kaur, providing a life for his family means shouldering an intense responsibility: From eight in the morning until eight at a night, seven days a week, Kaur must be at his Lindenhurst convenience store, even on days he’s sick or when it’s a holiday.

His wife Gurpreet, who goes by the nickname Dolly, and his 3-year-old son Armaan miss him, but Narinder can’t close for a day or even an hour. He’s afraid that his loyal lotto clientele, who provide him with 75 percent of his business, buying small gifts, cigarettes, and beverages along with their tickets, will go elsewhere.

While the convenience store provides the Kaurs with a good living, the earnings can be unreliable, and as Dolly, 31, makes Indian spiced tea in their comfortable two-bedroom condo in West Babylon, she talks about the family’s hope that Narinder can shift into the wholesale business.

“Narinder could never work a regular job,” Dolly laughs. “He was born to be a businessman, but right now he’s not spending enough time with his family.” 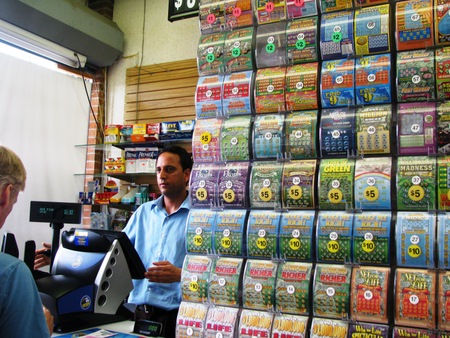 Narinder at the family’s store in Lindenhurst.

The Kaurs aren’t the only Indian family on Long Island dealing with the demands of a start-up business: Indians account for 7 percent of all immigration to Nassau and Suffolk counties, according to a report published by Hofstra University’s Center for the Study of Labor and Democracy, and Indian-owned businesses tend to be among the most successful in the United States. The US Census Bureau’s 2007 Survey of Business Owners reported that Indian-owned businesses generated the highest revenue out of all ethnic groups surveyed.

That success demands dedication, and for many Indian entrepreneurs, it’s a family affair. Wives like Dolly must pitch in to keep the family business afloat.

Born in Mumbai to a Punjabi engineer and housewife, Dolly always knew she was destined for an arranged marriage, and after her sister was married to a man who had immigrated to the Hicksville area, she was game to make the move to the United States. She’s nonchalant when describing the decisions that would dictate her family and future life.

“No one asked me, of course, if I wanted to come to the US. It was all decided for me.”

She completed a bachelor’s degree in psychology in India and had begun courses in computer programming, but since her wedding and move to Long Island, the only work she’s done has been helping out with her husband’s business. This allowed them to save money on hiring additional employees, but when their son was born, Narinder brought on another worker so that Dolly could be a stay-at-home mom.

“I don’t really mind not working in the fields I was trained in,” she says. “The only thing I feel passionately about is cooking.”

Dolly, who prepares spicy Punjabi food for her husband three times a day, dreams of culinary school but will only consider taking time away from what she considers her primary occupation, being a housewife, once her son is in school full-time. 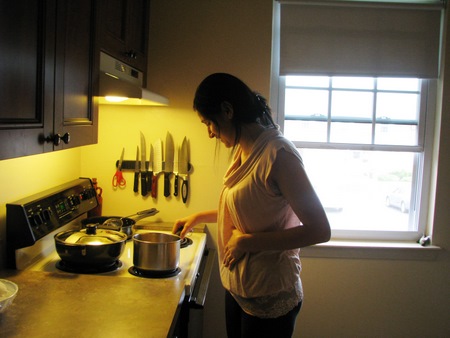 Until then, she manages to forge ahead on her own, at times lonely and missing her parents, who are still in India. She took Armaan to visit them this past winter, her first visit home since her arrival seven years ago, and her son’s first meeting with his maternal grandparents.

“The single hardest thing for me has been missing my family. The first year in particular was very hard and it took years before we were able to travel home to visit,” Dolly reflects.

By the time Dolly first arrived on Long Island, Narinder had already established himself as a natural entrepreneur: Immigrating at age 17 with only a friend’s sister to greet him, he began managing and later owning several convenience stores attached to gas stations throughout Queens and Nassau, living first in Flushing and later in Port Washington.

His business opportunities often came through a network of already established Indian immigrants, and when a friend passed along an opportunity to take over the small Lindenhurst storefront, Narinder didn’t hesitate to relocate his young family. That move took them to an area not known for its Indian-American culture, but Dolly says it doesn’t really matter to them.

“My husband works all the time, so we don’t even miss it. We do try to instill an appreciation for our spiritual and religious background in Armaan and we never miss a religious holiday.” 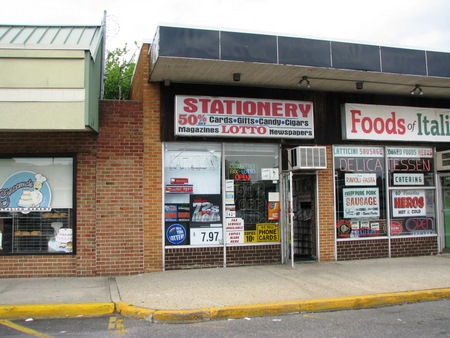 According to Dr. Madhulika Khandelwal, a leading expert on the South Asian diaspora, Dolly’s attempt to fuse two cultures is common among Indian immigrants. “Few [Indian] women [are] inclined to reject wholesale their cultural traditions for American social patterns and values,” she writes in Becoming American, Being Indian. “Instead, they face the challenge of redefining their traditions and roles in the migration context.”

Now, with a 3-year-old to care for while Narinder puts in his long hours at the store, Dolly has made friends with other young mothers through Meetup.com and online groups. She’s resigned to the long days alone, but hopes another business model will allow her husband to at least take weekends off again.

Although no longer working alongside him at the store, every morning Dolly wakes with Narinder, makes his breakfast, and carefully packs a lunch of a slow-cooked, made-from-scratch hot meal.

Overall, she feels content with her new life in America, and is hopeful that more family members will make the move from India to join them. In the meantime, she forges ahead, making a life for herself that’s somehow both Indian and American.

“Life here is the same for me as being in India: It all depends on your family and you.” 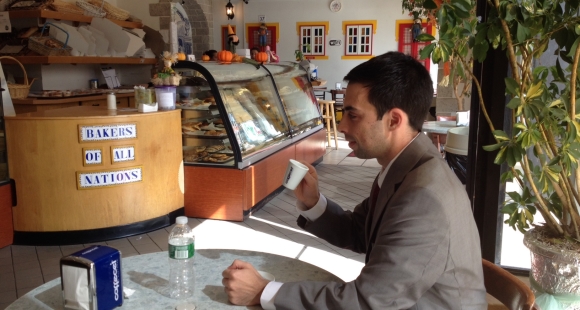 Mineola: The Next Best Thing to Portugal

Getting Ready for Executive Action: Obtaining a Certificate of Disposition