Dilcia Granville didn’t plan on becoming the first female Dominican inventor in the United States. It all started with an unexpected call in January 2007 from a woman seeking advice on how to gain weight.

A longtime health and nutrition advocate in her community, Granville had experience advising on such issues, but she had never been asked that question before.

“She told me that she was in a coma for three months because she had a drink that had sugar…she suffered from diabetes,” recalls Granville. “She weighed 80 pounds and wanted to gain weight. But she was really upset because she didn’t know what products contained sugar.”

Moved by the woman’s plight, Granville decided to do some research and find out if a product existed that would help her. When Granville’s search turned up empty, she started thinking proactively. If such a device didn’t exist, why not invent one herself? 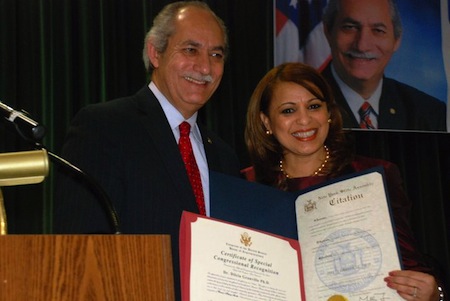 As a local immigrant business owner, Granville is not alone in her ambition. In 2002, 163,588 businesses in New York State were Hispanic or Latino-owned, according to U.S. Census Bureau statistics, and in that same year, Hispanic-owned businesses on Long Island posted roughly $2 billion in sales.

There’s a common perception that immigrants are more likely to be businesspeople, but for Granville, who is based in Elmont, an entrepreneurial spirit – and a willingness to override preconceived gender roles – runs in the family.

Growing up in the Dominican Republic, she watched her mother run her own business, a small dress shop, in Santo Domingo. As a woman fighting to succeed in the male-dominated business world, Granville acknowledges that her mother probably “had it pretty rough.” Nevertheless, her mother’s experience also vividly showed her it was possible to be a woman and a successful entrepreneur. She took those lessons to heart.

When Granville first arrived in New York City in 1979, she was a young wife and mother with a 3-year-old son, intimidated by the city. Her English was poor and she struggled with her sense of self.

“It was a culture shock for me to realize that I was Hispanic,” she says. “I didn’t know I was Hispanic…I was just a human being.” 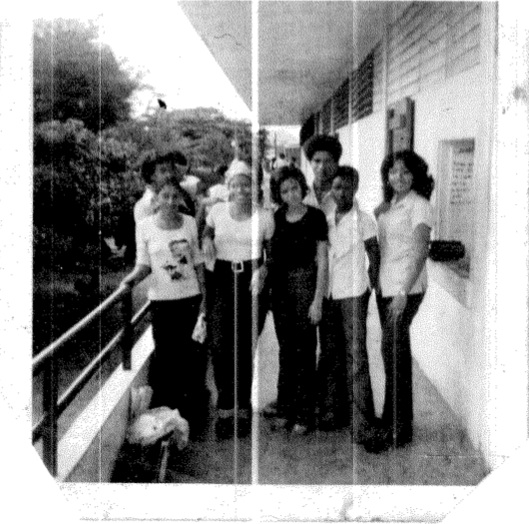 Granville (shown here in a black shirt) at Ramon Power High School in Santurce, Puerto Rico, where she moved at age 13.
She didn’t stay intimidated for long. Like many immigrants to the United States, Granville saw education as her key to future success. She learned English and enrolled at LaGuardia Community College, and later at Queens College, graduating with a degree in health management (She would eventually return to school and receive her PhD in social work from Adelphi University). By the time she left Queens, she had already secured a job with the US Food and Drug Administration (FDA).

While at the FDA, and in the middle of writing her dissertation, Granville received the call that would change the course of her career. Armed with a science background and fueled by her desire to help others, she set to work developing a product that would be able to accurately determine the level of sugar in mass-produced beverages.

In late January 2007, she approached Ningbo Utech International, a Chinese medical supply company, with an idea for a product she called “Dip & See.” Together with Utech, Granville created a spoon-shaped strip that could be dipped into any type of drink and instantly show the user how much sugar the beverage contained. By September of the same year, Granville presented her finished product at the Diabetes Expo at the Jacob Javits Convention Center in New York City where she said it met with great success.

Although pleased by her accomplishment, Granville quickly realized that it was only the first step.  She had a product to sell but no effective way to sell it.

“When I finished inventing, I went to market my product and realized I didn’t have a company,” she says. “To sell your product, you have to have a business.” So in January 2008, Granville launched Dip & See LLC. 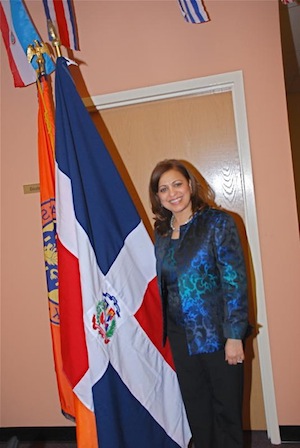 While her business may not yet be as big as she would like, Granville has already met with considerable success. She has been covered by major Hispanic media outlets, from Univision to El Diario La Prensa, and recently won recognition for her work from the government in the Dominican Republic. In the meantime, she has invented another product,germsEZclean, and is working on a self-help book for future entrepreneurs.

Despite her busy schedule, she is also very active in grassroots initiatives with a range of organizations, including the American Diabetes Association, the National Native American Health Council, and Dominican Sunday, a non-profit organization aimed at helping Latino immigrants in New York.

The Long Island Hispanic Chamber of Commerce recognized Granville’s achievements last month, naming her Business Owner of the Year at their Annual Latina Hat Luncheon, an event lauding Hispanic businesswomen in the community. Brenda Aguilar, an executive assistant at the chamber, speaks of Granville’s dedication to community projects, saying, “She’s involved with so many different things and she always makes to time to help out.” 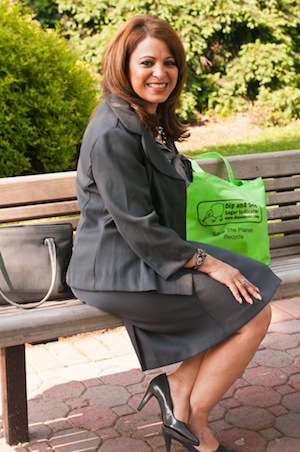 Outside of the workplace, Granville has served as the chair of the Hispanic Counseling Center, and has been involved with organizations like Raices Latinoamericanas in Hempstead and the Latino Social Work Task Force in New York City. (Credit: Stanley Cadet)

As Granville looks to the future, she is proud of the strides that immigrant businesswomen have made. At the same time, she is aware of the struggles that come along with the gender disparity in her field. “It’s very lonely,” she confesses. “Men have other men to consult, [but] there aren’t a lot of women in my position.”

Admirers from as far away as Morocco have told her what her accomplishments have meant to them, and buoyed by this network of supporters, Granville has responded by becoming a vocal advocate for female inventors and entrepreneurs.

“We have a lot to give,” she says. “Women have creativity, flexibility, resilience.”

Granville has heard that old cliché – “Behind every successful man is a successful woman.” But she thinks it’s time for a paradigm shift.

“It’s time for women to be in front.”

Feature image by Stanley Cadet of My Lens and I Photography. 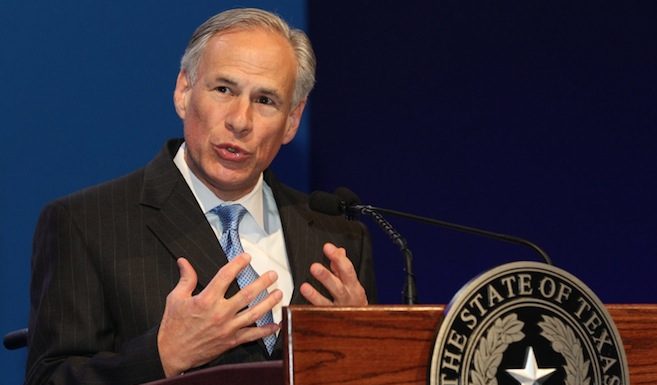 Community Meeting in Hempstead on Driver’s Licenses for Immigrants on Monday, April 8